The magnetism of lapis Lazuli

An opaque, deep blue stone with golden inclusions of pyrites that shimmer through the surface, the precious gemstone has remained one of the most sought-after gemstone throughout history.

These stones are made up of a mixture of minerals – including lazurite, sodalite, hauyne, calcite and pyrite – and the composition and colour of eachlapis varies significantly. However, stones with an intense dark blue colour containing minor patches of white calcite and brassy yellow pyrite are considered to be among the best quality.

The best kind of lapis is found in northern Pakistan. Extracted from rocks and mountains, the stones are mined by digging one kilometre into the ground and are mostly found in limestone.

Crystallographic character of lapis is cubic and the stone’s material is formed as a granular aggregate. Specks of pyrite and streaks of calcite are predominant in the stone and distinguish lapis from its competing rivals. Herb Obodda, an American mineralogist, described the origins, varieties, and the evolving mineral market of stones within Peshawar’s market in a book titled Pakistan Minerals, Mountains and Majesty. 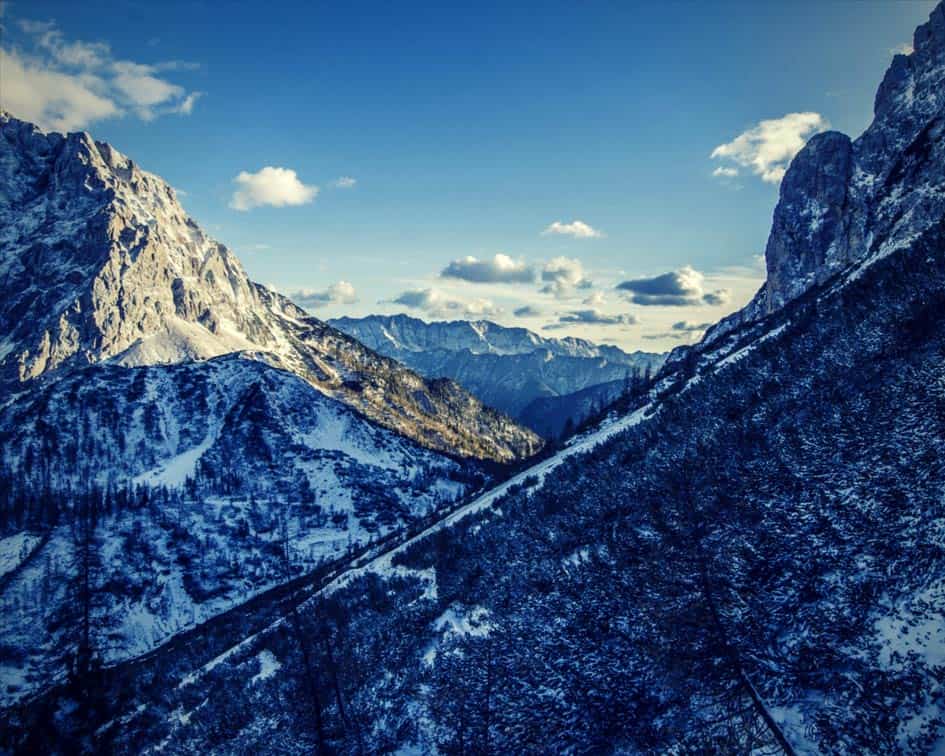 Lapis was popular thousands of years ago amongst civilisations of Mesopotamia, Egypt, Persia, Greece and Rome. Ancient Egyptians used to grind the stone into powder and use them for cosmetics. It was also amongst the first
gemstones to be worn as jewellery and exploited for its valuable ultramarine dye.